The pandemic made traveling difficult, but that doesn’t mean that we should completely stop. So this year, after a long time spent looking for locations, travel accommodation, and the rules we have to follow, we decided to visit Corfu. We didn’t know a lot about the island, but in the hopes that it was going to be a great holiday, we packed and left for Greece! There we discovered breathtaking views, wonderful people, and delicious food. Here is a list of 7 places to visit when in Corfu!

Corfu Town is the main city on the island, and it relays perfectly the feel of the island. The amazing views and old architecture of the city fortress live in harmony with the city’s narrow streets and chick boutiques filled with dresses that look like they were made for the Greek goddesses and olive tree souvenirs. As expected, at every corner you can find a delicious ice cream to help you though the scorching heat. I recommend trying to see the city early in the morning or in the evening, as the temperatures are quite high during the day.

Greece is filled with beautiful churches and monasteries, and Corfu is no exception. Paleokastritsa is located in the Western part of the island in a village that bears the same name. It’s a wonderful example of Greek ecclesiastic architecture, filled with flowers of all colors.  Built on the top of a hill, it reigns over the entire region. Inside the monastery, there is a small museum with ecclesiastical objects…and some surprises, like a huge shell! As with most monasteries and churches, the dress code is modest (women should have their shoulders and legs covered). But even if you are not completely prepared, shawls are provided at the entrance.

Do you want to see the majesty of the Corfiot shoreline? Then look no further than the Angelokastro, one of the oldest fortresses on the island! Located on a steep cliff, it offers a unique view of the Ionian Sea. The fortress has a tumultuous history, as it was in turn part of the Byzantine Empire, conquered by the Angevins and then Venetians. It was instrumental in defending Europe against the Ottomans. After such an eventful past, it serves the ones brave enough to climb the mountain with some spectacular views!

Oh Greece, the land of gods and…olive oil. Most Mediterranean countries have olive trees and produce some sort of olive oil, but the Greeks made it an art form. Corfu even has its own type of olive tree called Lianolia. So when you visit Corfu, visit an olive farm, it really is worth it. We all see the bottles of Greek olive oil in shops, but very few know the story behind it. Regardless of whether you choose to visit a big farm like the Governor olive oil farm, or a small one, like the one we saw, listen to the story of the hundreds of years old trees!

Corfu has many beautiful beaches, one such gem is the Agios Spiridon beach. Named after Saint Spiridon, the patron of the island, the beach is the perfect place for a lazy day in the sun. Located in the Northern part of the island, the beach is among the best sand beaches on the island and one of the most beautiful places to enjoy the sunset and live your best life. On the road to the beach, there is a little tavern called Mythos Taverna, that’s worth visiting if you are looking for a great meal and a cheerful atmosphere.

There are a lot of romantic places in Corfu, but none like the Canal d’Amour near Sidari village.  It’s a marvel of nature, a small tunnel hidden from the sea by Corfu island in a small bay. The rocks that form the little bay are majestic! It’s a place definitely worth visiting, as the words and pictures don’t do it justice. It’s a quite popular destination, so my recommendation is to go see it in the morning when there are not a lot of people there.

The village of Old Perithia is one of the oldest settlements on the island. It takes you back to the stories of Ancient Greece and its many gods and goddesses. Take a walk around the village and then stop in the village center where there are now really cozy Greek restaurants. It might be a bit difficult to reach, but you can go by car just look at the signs as the navigation didn’t really help a lot.

These were only the 7 places to visit when in Corfu that we visited in while there. The island is full of amazing places and beautiful people, and it’s definitely worth visiting!

Fuerteventura the Island of Surf, Raw Beaches and Naked Butts

One thought on “7 places to visit when in Corfu” 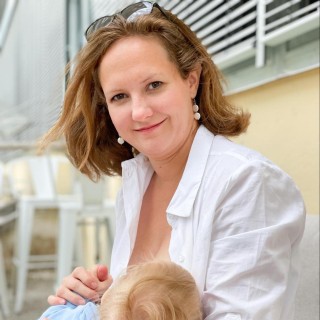 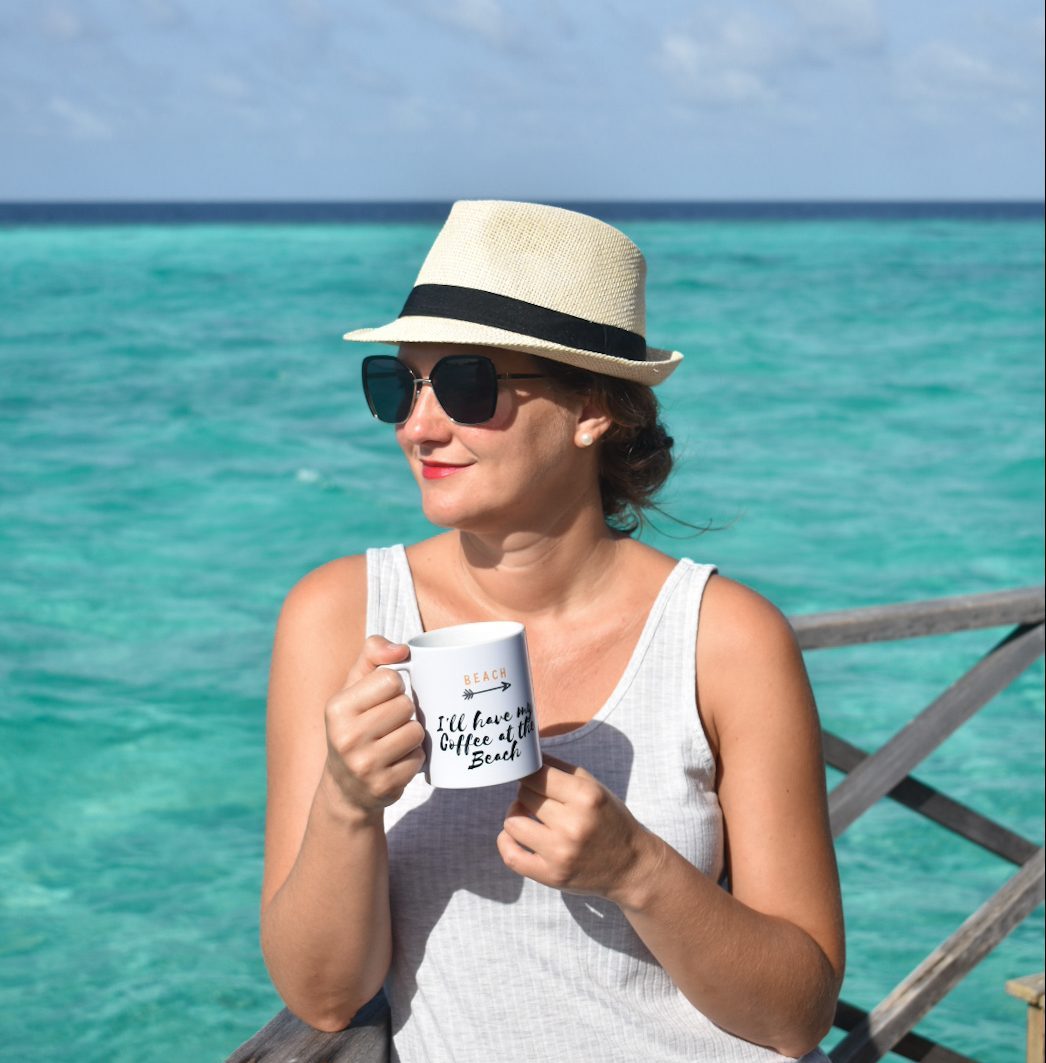